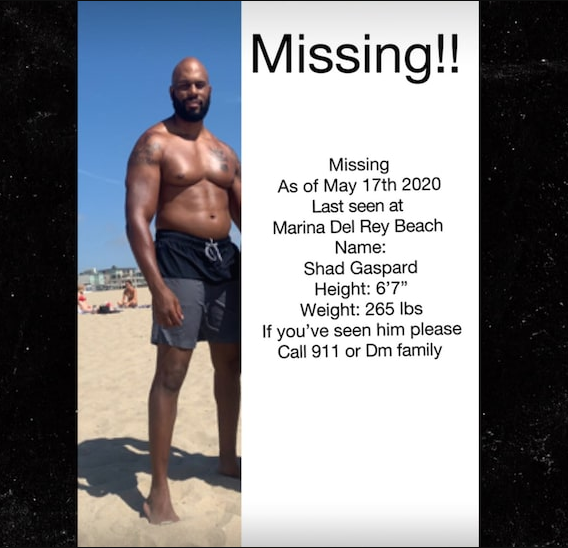 Lifeguards are desperately searching for former WWE superstar Shad Gaspard after he went missing during a swim at Venice Beach on Sunday, May 17.  According to TMZ, the American wrestler and his 10-year-old son were among a group of swimmers caught in a strong rip current at about 4 pm, with lifeguards racing into the water to rescue the swimmers. It’s reported that Gaspard’s son was rescued but the former WWE star is still yet to be located. 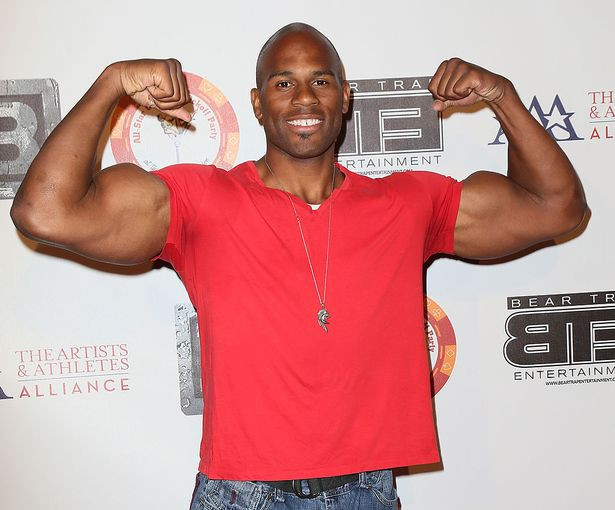 An official working with the L.A. Fire Department told that they believe the 39-year-old “did submerge.” 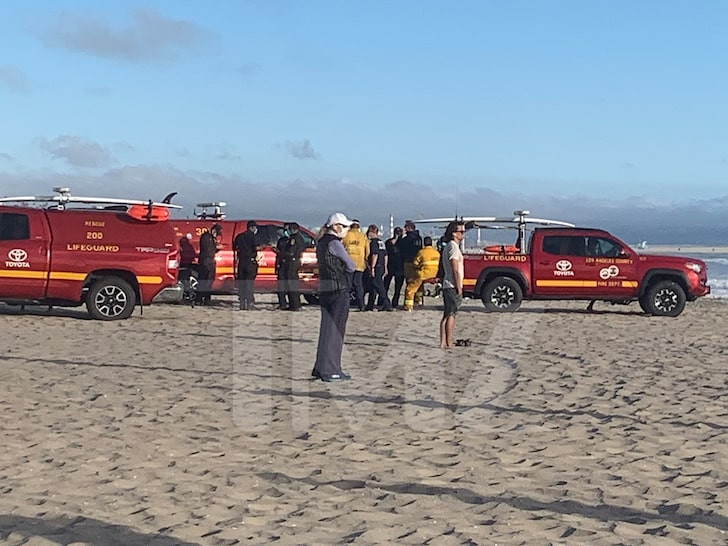 One witness at the scene told the publication that when lifeguards raced into the ocean, Gaspard who was also at the beach with his wife directed rescuers to help his son first, which they did. During the rescue, another big wave reportedly crashed down on Gaspard and that was the last time he was seen. The photo above of Shad which officials are using in the search was taken earlier before the Sunday incident.

The unsaid truth about Samantha Ware, In a 2019 interview with MEAWW, Ware revealed she’s...

The unsaid reason Kristin Scott Thomas never moved to Hollywood, While others move to Hollywood...

Hundreds march in Windsor to show solidarity with U.S. protests and…

This summer, many Canadians may choose to explore their own country due to closed borders...

Don’t trust the stock market | what you must know, As the SP500 begins to cross back above...