In addition to making viral TikTok videos, Nessa Barrett aspires to be a singer and is currently working on making that dream a reality. In a Q&A YouTube video, Barrett was asked what her “dream job” would be, and she answered, “I always wanted to sing ever since I was little, so we’ll see where that goes.” Then, in the video where she and ex-boyfriend Josh Richards discussing their breakup, Richards confirmed that the New Jersey native would be moving to Los Angeles to pursue her dream of becoming a musician. “She’s going to kill it as a musician,” he said.

Since moving, Nessa has been busy putting her dream into motion and, on June 17, 2020 she teased two back-to-back videos of her working in a studio with producers via TikTok.

In July 2020, she launched her music career with her debut single “Pain” and followed up with the breakup anthem “if u love me” in October. This young star clearly has a bright future ahead of her. From producing music to selling merch, to persevering through controversy and breakups, Nessa Barrett continuously proves there is nothing she can’t do. 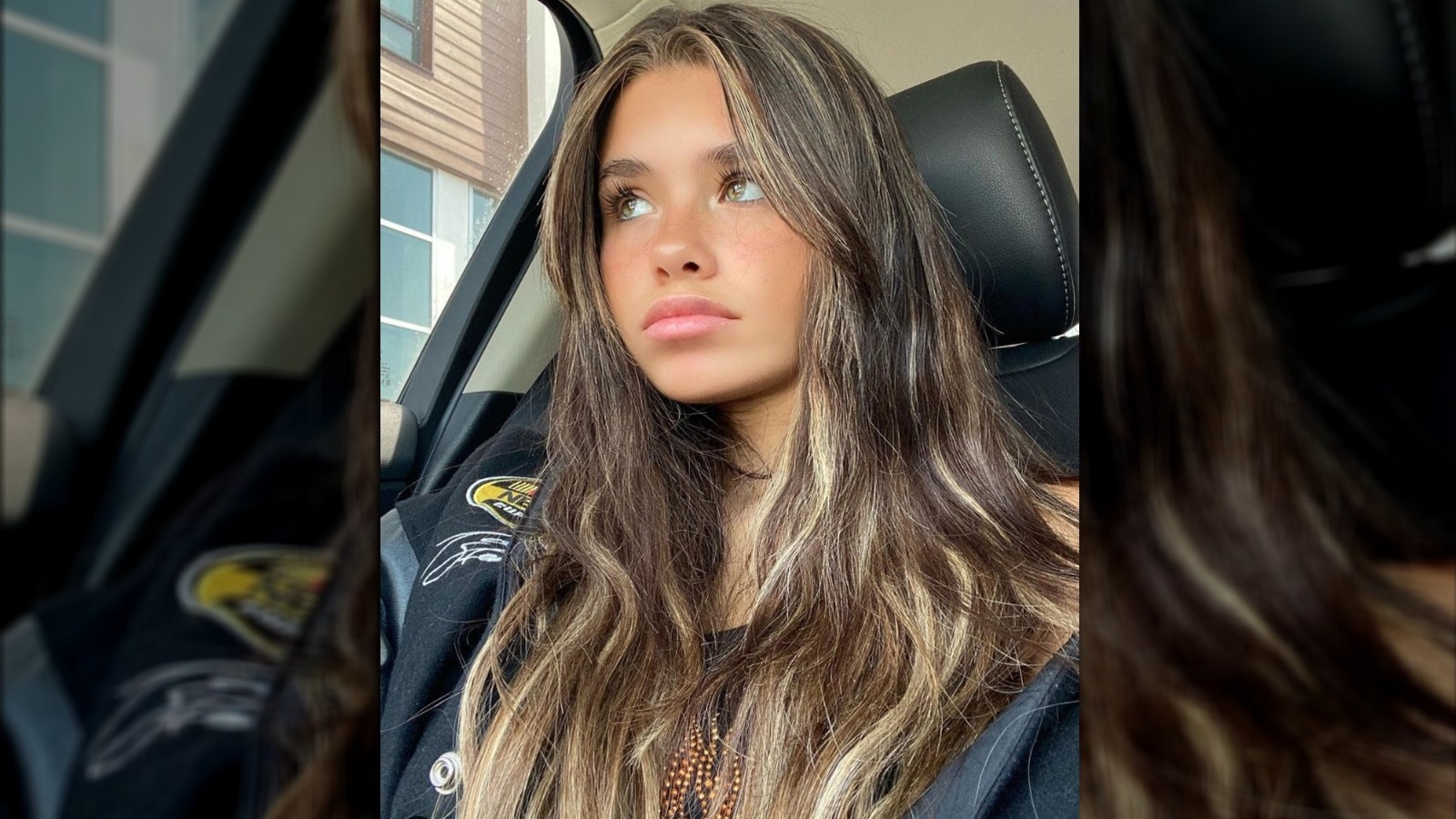 COVID-19, Former National Publicity Secretary (PDP), and a chieftain of the All Progressive Congress, APC, Chukwuemeka Eze, has...

Workers of Plateau State University (PLASU) have issued a seven-day ultimatum to the State Government to improve funding for the...

4 Ways To Use Your Stimulus Check To Improve Your Credit…

The coronavirus pandemic forced millions of Americans to change the way they learn, work, and live. Some realized they needed...

Micheal Boulos, President Muhammadu Buhari has sworn in three Code of Conduct Bureau (CCB) members and a member of the Police...