Eight crazy nights! Hanukkah has finally arrived and the stars are celebrating right along with their followers.

For the first night of Hanukkah on Sunday, November 28, many celebs chose to show off their menorahs, including Jamie Chung, whose candelabrum featured elaborate gold lions, and Kat Dennings, who kept things sleek and modern with hers.

Rachel Zoe offered a closer look at her holiday table, which was filled with dreidels, Star of David place settings and the Little Green Men from Toy Story. Andy Cohen, for his part, gave Bravo fans a glimpse at his third Hanukkah with his 2-year-old son, Benjamin, whom he welcomed via surrogate in February 2019.

On night one, Mayim Bialik joked that she may have fallen a little behind on her holiday planning this year, hashtagging her Instagram post, “Chanukah breakdown.” By the second night, though, the new Jeopardy! host, 45, seemed to have gotten things back on track.

“Here is me…second night with my @jeopardy family celebrating Chanukah together!!” she wrote via Instagram on Monday, November 29. “ 🕎💜 We sang, I sang in Yiddish, it was really fun. And, approved by the Fire 🔥 Department!!”

Mariah Carey got into the spirit by teaching her 10-year-old twins, Monroe and Moroccan, a special holiday song — but it didn’t go as planned. “I don’t think they’ve got it yet,” the “All I Want For Christmas Is You” singer, 51, tweeted on November 28.

Speaking of baking, Chelsea Handler shared a hilarious Instagram video making a special treat for her family, who were “demanding” she bring something homemade to their dinner party.

“First of all, we never celebrated Hanukkah growing up,” the former Chelsea Lately host, 46, explained in the November 29 clip. “We lit candles and we got money. So I don’t know why this tradition is starting, but I’m here for it.”

The comedian made a loaf of Challah bread for dinner with her relatives — but the result might make them blush. Let’s just say it’s NSFW. Luckily, Scott Disick’s doughnuts are a lot more family-friendly.

Keep scrolling to see how your favorite celebrities celebrated Hanukkah this year: 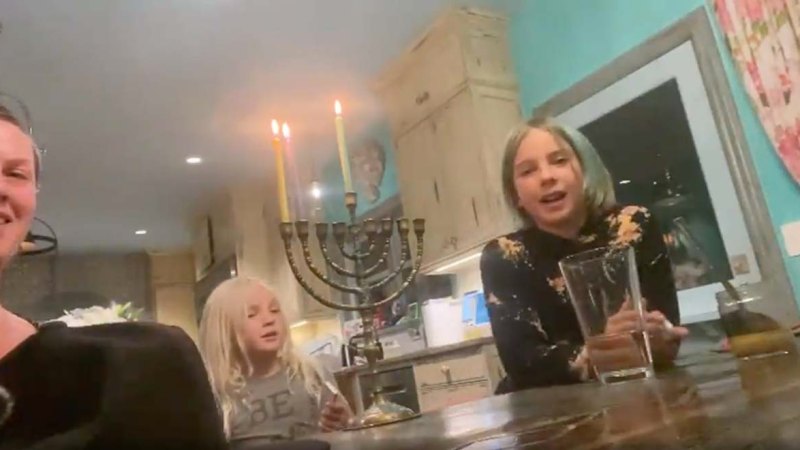 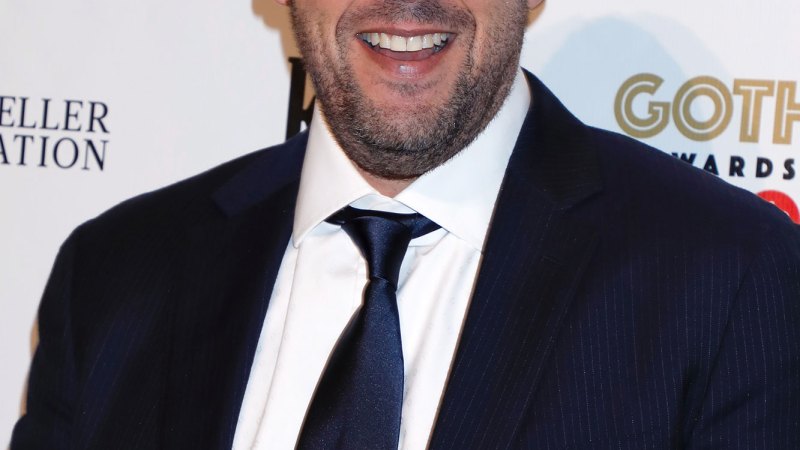 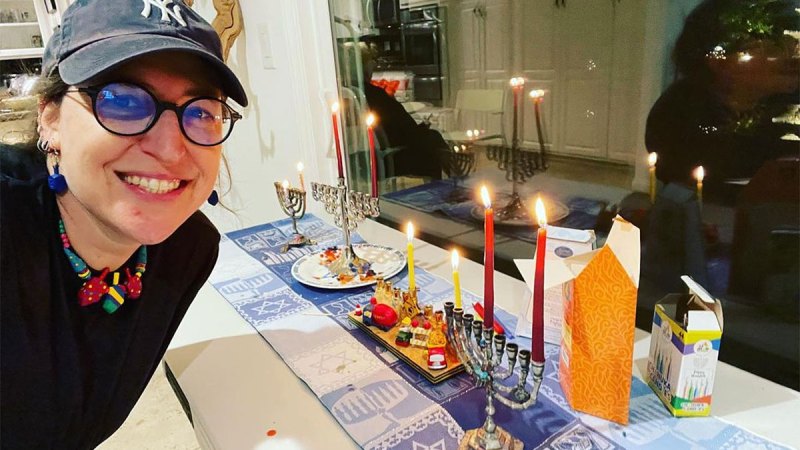 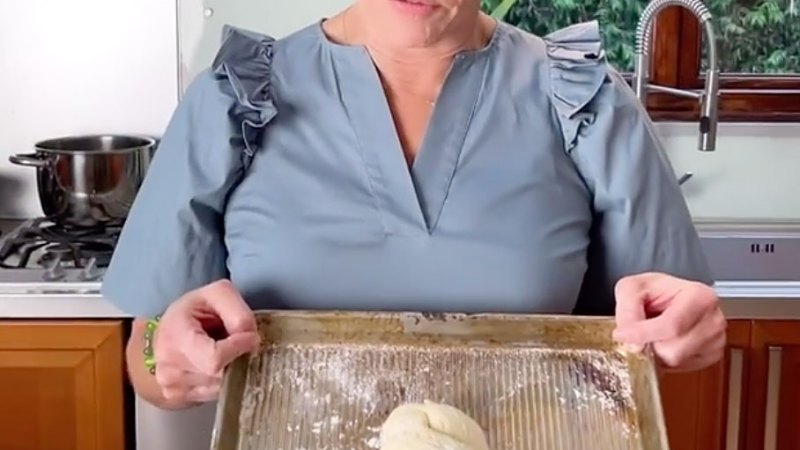 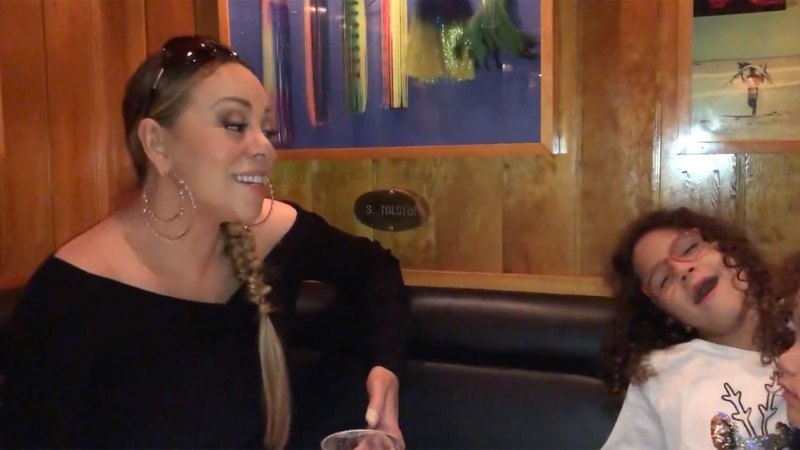 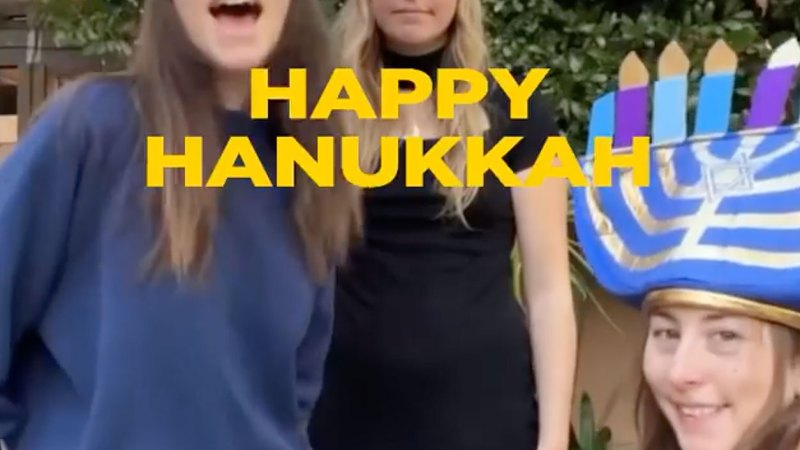 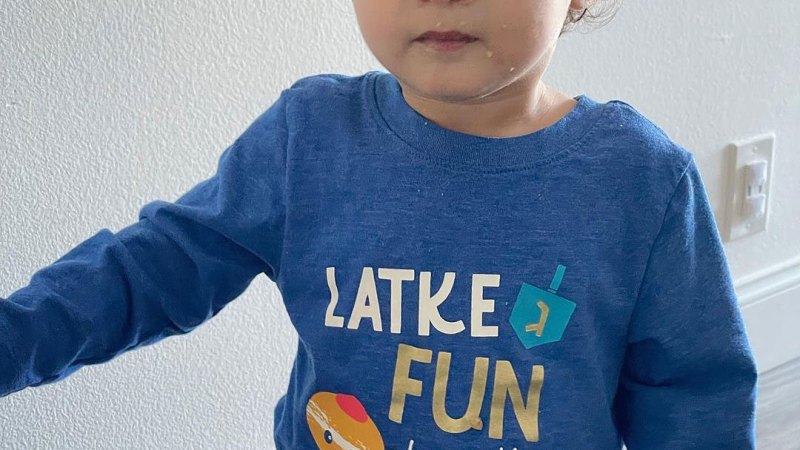 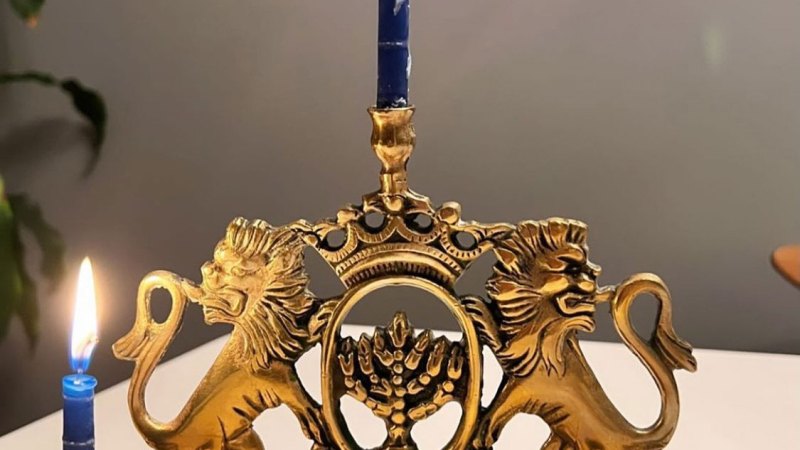 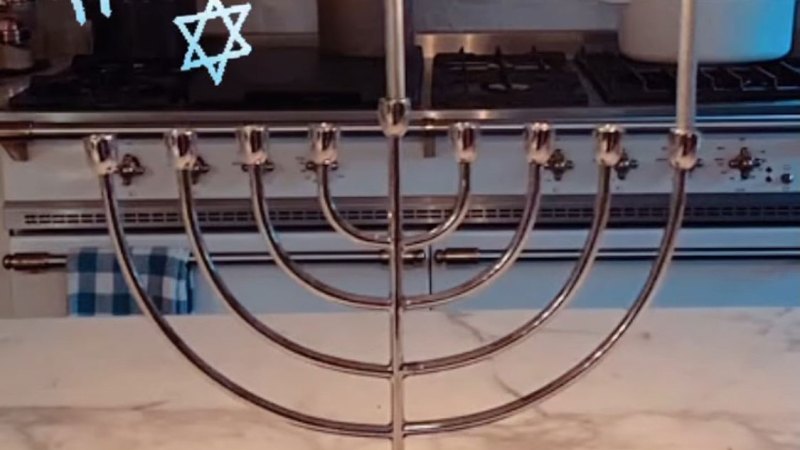 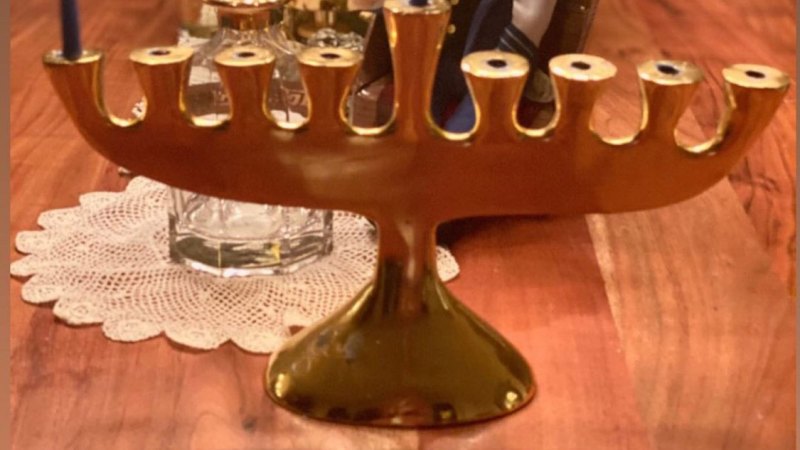 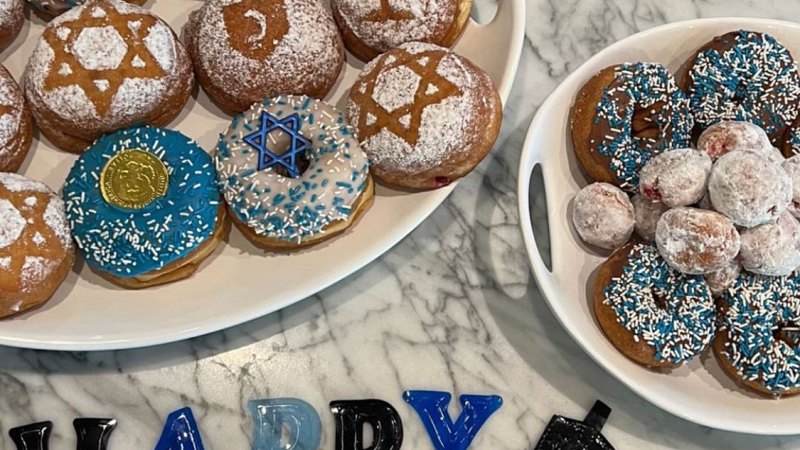 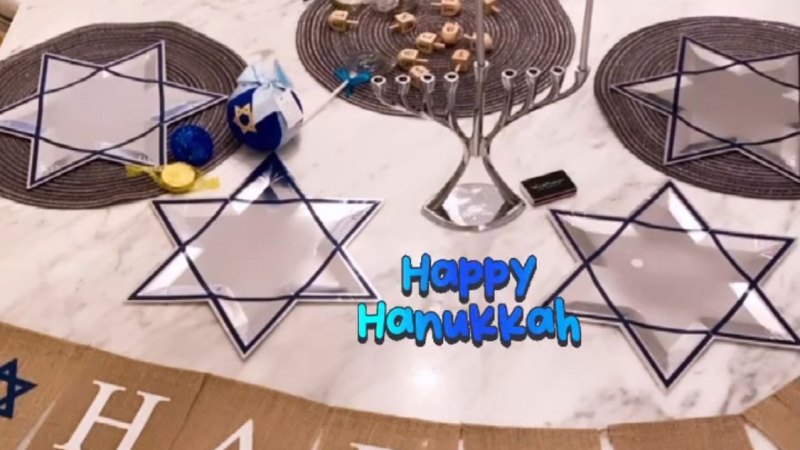 With inflation cutting into workers’ spending power and businesses complaining of staff shortages, you...

The City of Iqaluit says it is working to find an alternate source of drinking water following a recurrence of...

‘I want them to live on’: Yukon residents remember loved ones lost to opioids, drug overdose

Thirty people gathered for a sombre vigil in Carcross, Yukon, Saturday afternoon to remember those they’ve...

‘Freedom, back to life,’ says Canadian imprisoned in Egypt for nearly 15 years after return to Toronto

Staring out the window of a Toronto hotel room, Mohammed (Joseph) el-Attar is overcome with...