Several provinces are dropping vaccine passports, but some businesses aren’t on board

Although Saskatchewan has dropped its provincewide vaccine passport program for businesses, Colin Hall would like to continue requiring customers show proof of vaccination at his Regina yoga studio.

Even so, he has decided instead to nix the requirement. Hall said when he first introduced a vaccine requirement last July, months before Saskatchewan imposed a provincial mandate, he had support from his customers, but also faced a backlash.

“I’m honestly not sure that I can handle another round of anti-vaxxers harassing us and trying to intimidate us.”

Several provinces are dropping their COVID-19 vaccine passport programs for entry to restaurants, gyms and other venues, leaving it up to individual businesses to decide if they want to open their doors to unvaccinated customers.

“You’re kind of making businesses choose one side of the fence themselves, where previously governments made that choice for them,” said Toronto-based retail consultant Bruce Winder.

“It’s going to be a tough one for businesses, because it’s such a polarizing topic right now.”

On Feb. 9, Alberta became the first province to nix its vaccine passport program. 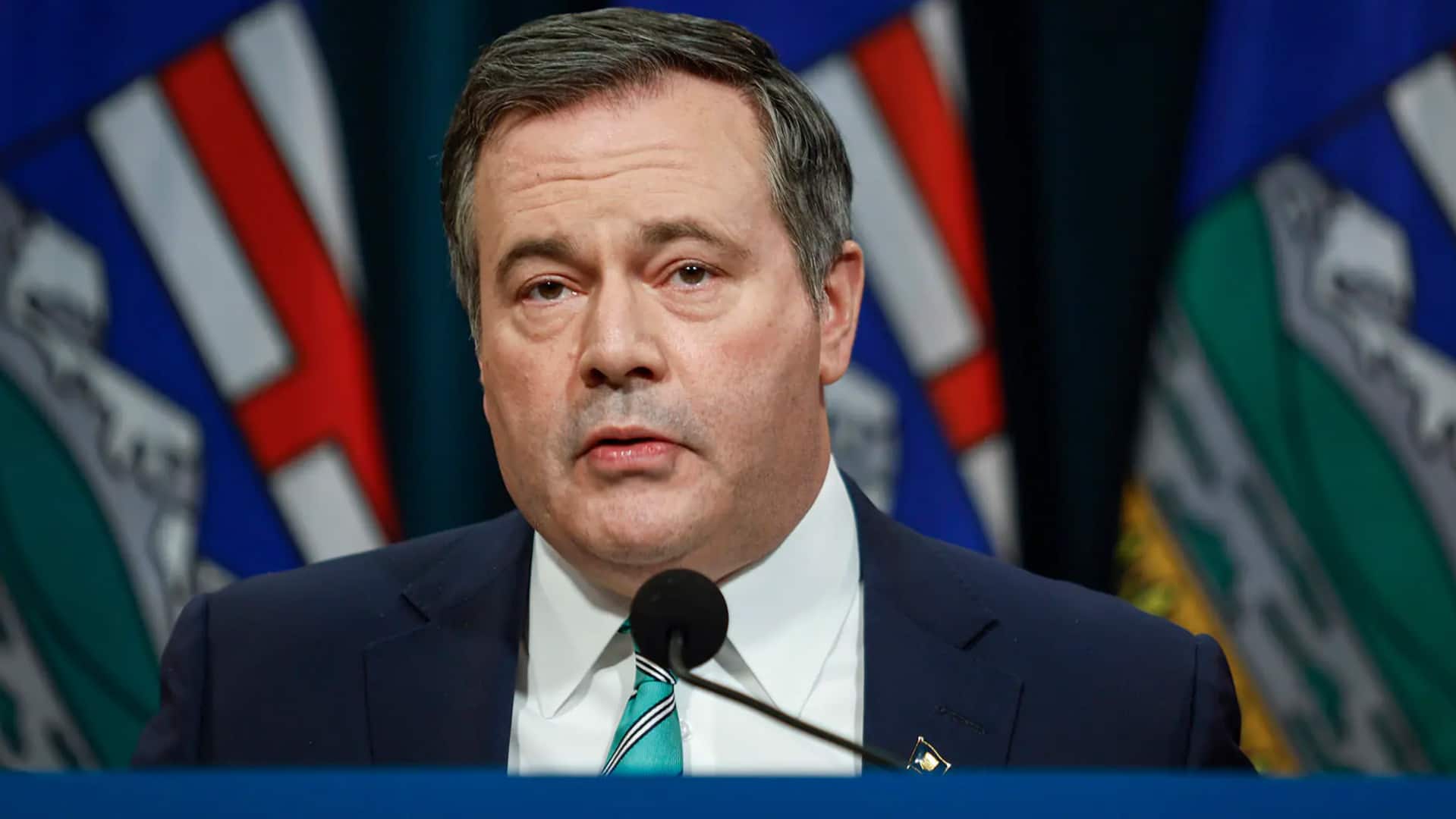 Albertans no longer need to show their proof of vaccination to dine in restaurants or sit in entertainment venues. As of Monday, masking requirements will be lifted for students of all ages. 3:54

“The threat of COVID-19 to public health no longer outweighs the hugely damaging impact of health restrictions on our society, on people’s mental health, on their emotional well-being,” Premier Jason Kenney said at a news conference last week.

Saskatchewan was next in line, ending its vaccine passport policy on Monday. Both Ontario and Manitoba plan to drop all proof of vaccination requirements on March 1. Quebec will phase out all vaccine mandates for businesses by March 14.

Although most businesses are expected to drop their vaccine requirements in line with the provinces, not all are following suit — despite the possibility that they could face a backlash.

Dave Kantor, owner of The Cave Beastro in Edmonton, said he decided to keep his restaurant’s vaccine mandate in place because he felt it was premature for Alberta to drop the requirement.

“I look at the [COVID-19] numbers. They’re still pretty high,” he said. “I don’t feel that squeezing all kinds of people into a place and getting more people sick is what we need to do right now.”

He said his decision has garnered mixed reviews, with some people applauding it. Others, not so much.

Kantor says people have told him “I’m discriminating, I’m segregating, how I’m just a disgusting person for allowing this to go on.”

Still, he says he has no regrets about his decision and won’t drop his vaccine requirement until he feels it’s safe to do so.

Other holdouts include Café Bicyclette in Edmonton.

“We have taken a more prudent approach,” said Daniel Cournoyer, executive director of Café Bicyclette. “So far, overwhelmingly, our patrons are saying, ‘Thank you so much for doing so.’ “

Saskatoon’s Broadway Theatre is maintaining its vaccine mandate for all films and events, according to a post it made on Facebook.

More than 100 people have commented on the post, some praising the theatre for keeping patrons safe, while others are alleging discrimination.

“I certainly hope you have legal repercussions for this discriminatory policy,” wrote one person.

At a news conference earlier this month, Saskatchewan Premier Scott Moe said businesses that maintain their vaccine requirement are now on their own if they face legal disputes.

“My advice to them would be to consult their lawyer,” he said. “Private businesses [are] free to do what they choose, but they also may have some consequences.”

“I don’t think it should be a problem for a business owner to continue to require that its customers supply proof of vaccination in situations where the customers are in close proximity to each other,” said Walker. “[It’s] justified to help the public.”

Even if they have the law on their side, many businesses, including Landmark Cinemas, are choosing to drop their vaccine requirement in provinces that no longer have mandates.

Landmark’s CEO Bill Walker said the theatre company, which has 40 locations across western Canada and Ontario, supports vaccination but also feels it’s time to return to some sense of normalcy.

To help customers feel safe, Walker said theatres will continue to implement safety precautions such as spacing out seating and enforcing mask policies.

“We’re going to continue to try to create an experience that makes everyone feel comfortable and welcome and just try to escape and enjoy the movies for a couple of hours,” he said.

For Hall, who felt he had to drop the vaccine requirement at Bodhi Tree Yoga, there’s some consolation as he believes unvaccinated people aren’t interested in coming to his studio anyway.

“At this point, I think we’ve kind of alienated everyone who’s not vaccinated.”

Alan Walker For The Weekend

Fistful of Vengeance A revenge mission becomes a fight to save the world from an ancient threat when superpowered...

Previous criminal convictions, a willingness to die for the cause and connections to a violent insurrectionist...

After her elimination on “Celebrity Big Brother” on February 14, Shanna Moakler unfollowed boyfriend...

Sarah Jessica Die-hard “Sex And the City” fans will already know about the mythos surrounding Sarah...