‘Sweet Home Alabama’ Cast: Where Are They Now?

You can’t take the honky-tonk out of the girl! Sweet Home Alabama became a classic rom-com almost as soon as it hit theaters in 2002, thanks to the charm — and chemistry — of leads Reese Witherspoon and Josh Lucas.

“Small-town girl moves to the big city and forgets her roots” is a plot so clichéd at this point that it shows up in about 90 percent of made-for-TV Christmas movies, but in Sweet Home Alabama, it just works. Witherspoon stars as Melanie Smoother, a New York City fashion designer who hides her Pigeon Creek, Alabama, origins by using the last name “Carmichael.”

That plan seems to be working out for her until she gets engaged to Andrew Hennings (Patrick Dempsey), the wealthy son of NYC’s mayor (Candice Bergen). The problem is that she’s already married — to Jake Perry (Lucas), the childhood sweetheart who was supposed to have divorced her years ago but never signed the papers. The only solution is to return to Pigeon Creek and get the divorce finalized, but because this is a romantic comedy, that’s not how things between Melanie and Jake play out.

The movie is a fantasy, of course, but Witherspoon has said that Melanie’s struggles actually mirror some of her own experiences as a Louisiana-born, Tennessee-raised actress trying to make it in Hollywood.

“When I read the script I was like, ‘Do these people know my life story?’” she said during a Town Hall event in 2018. “Because no matter how much you love where you’re from, when you get a little bit older, you get nostalgic for it. When I was 18, I was like, ‘I am out of here! I am never coming back!’”

The Oscar winner obviously had a change of heart, as she now shares a home in Nashville with her husband, Jim Toth. “When I was going through Sweet Home Alabama, I was like, ‘This is exactly how so many young people feel. You want to leave home and then you realize that there’s so many important things about the closeness of family or people who knew you before,’” she recalled in 2018. “And I feel really like that movie really encapsulated those ideas. And it was a lot of fun. It was so much fun. I had a great time doing it.”

Also read: The End! Mandy, Milo And ‘This Is Us’ Cast Share Photos From Last Day On Set

Keep scrolling to see what the cast of Sweet Home Alabama has been up to since the movie premiered in 2002: 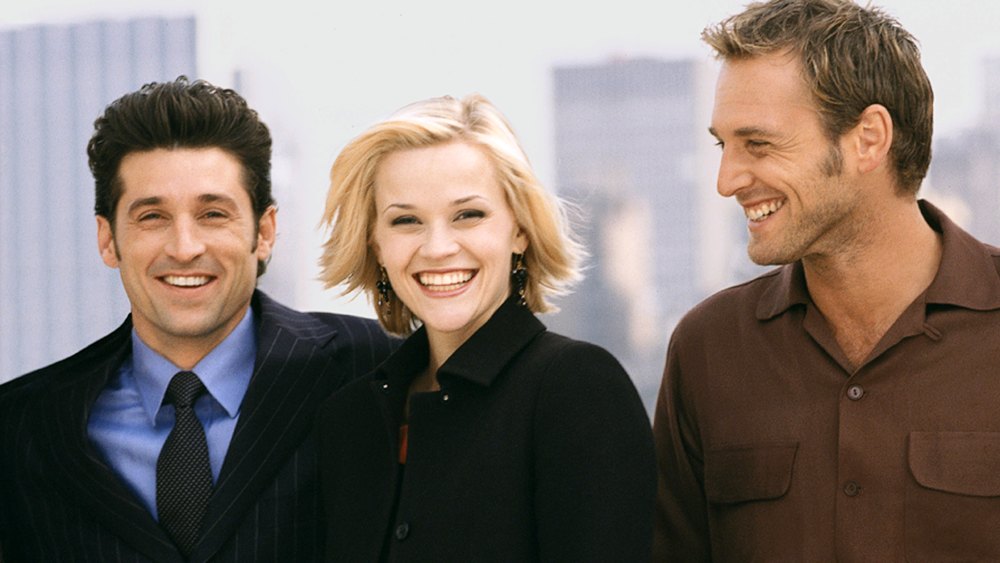 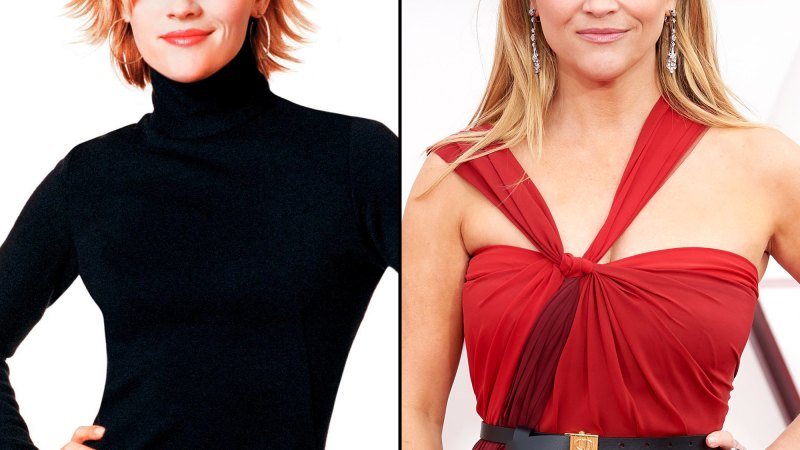 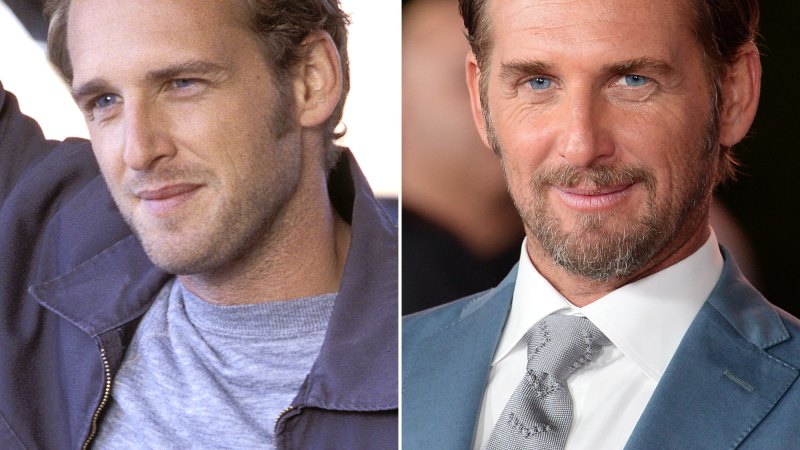 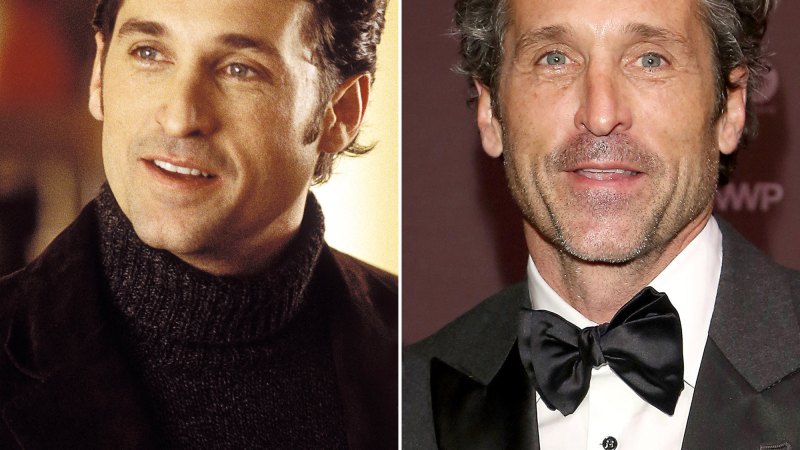 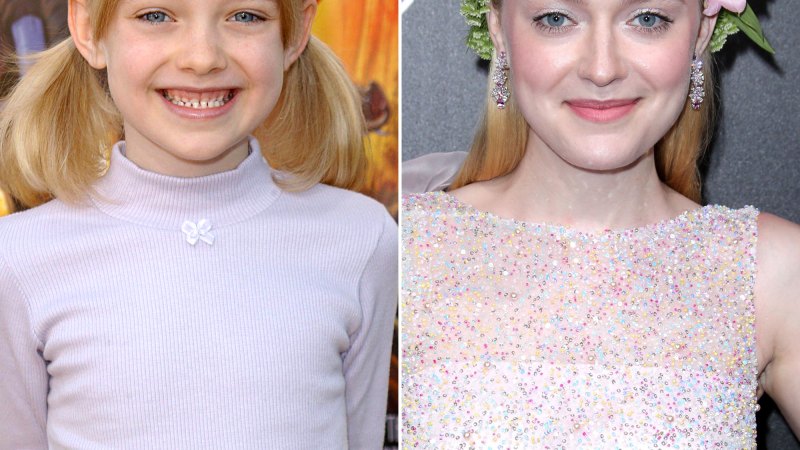 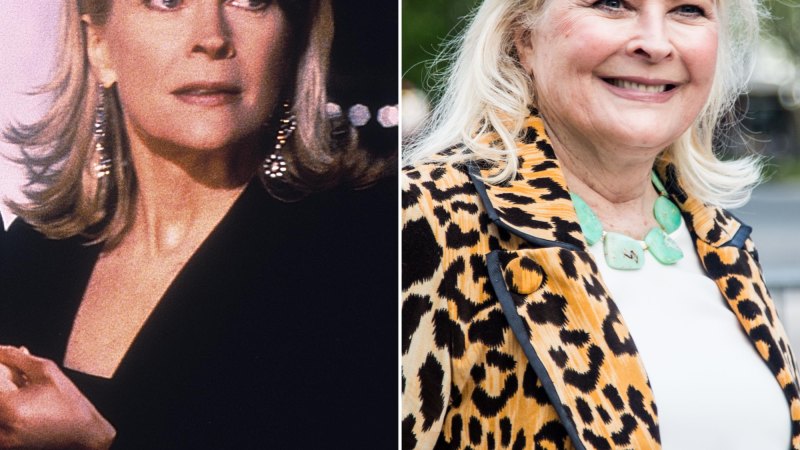 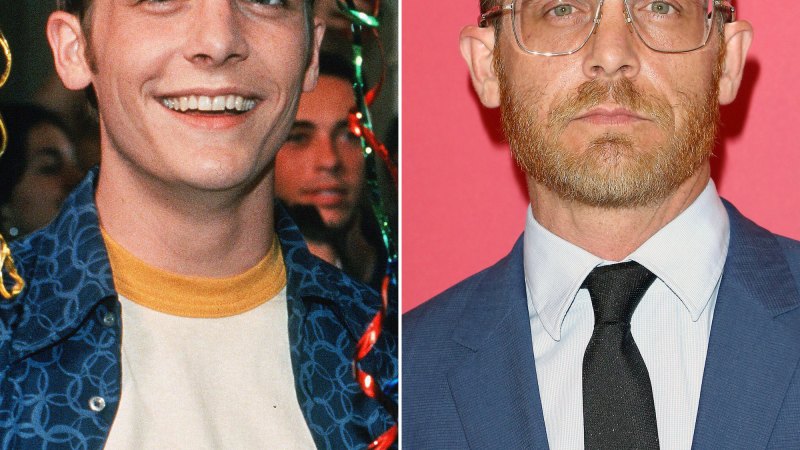 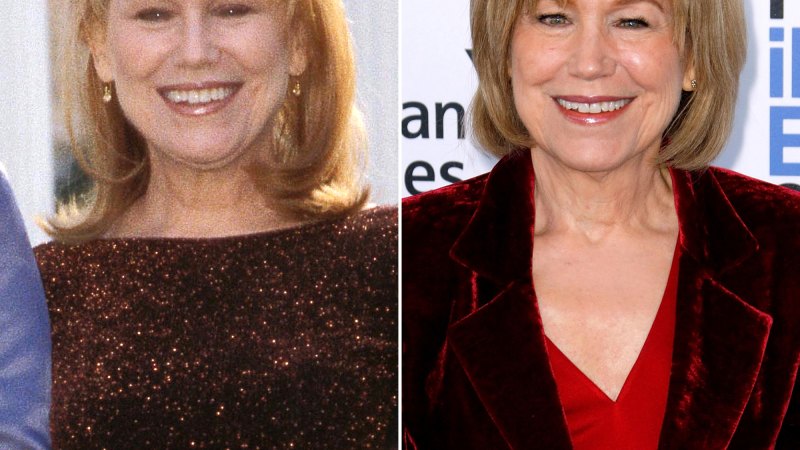 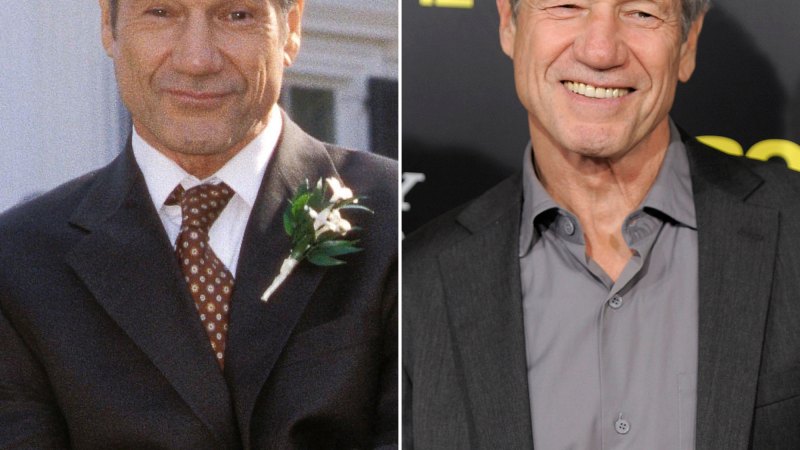 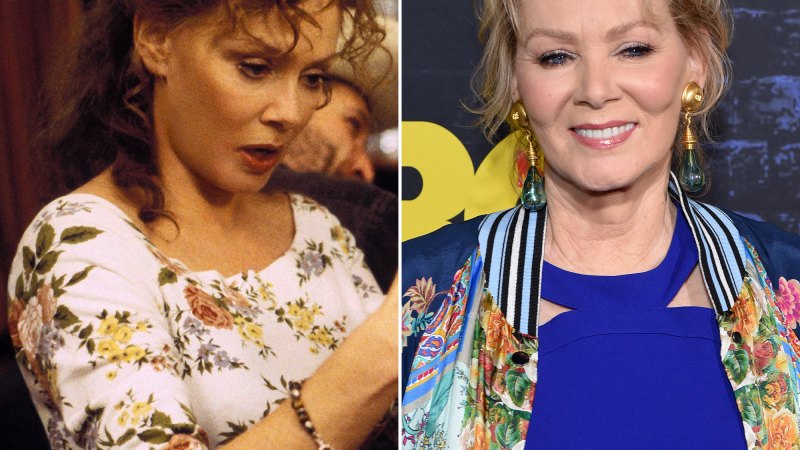 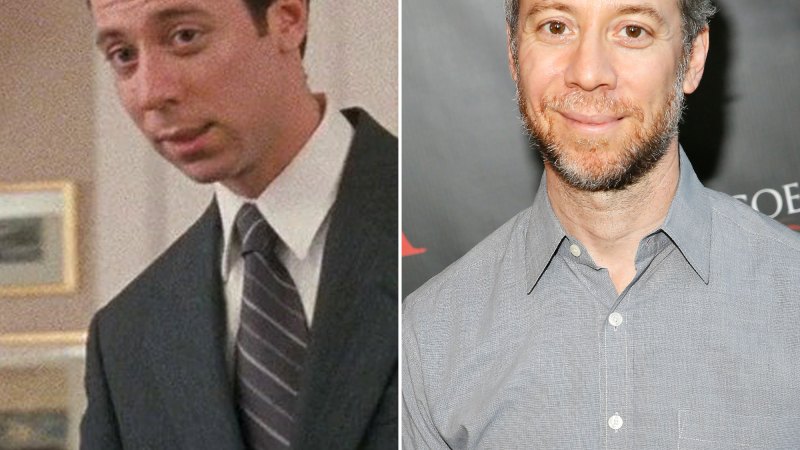 move in 2022 Whether moving excites you or instills trepidation, let’s be honest. Moving is an expensive...

Oil and gas industry Oil is one of the most important commodities in the world. When transformed into...

Former Senate Deputy Minority leader, Senator Florence Ita-Giwa has explained that her 7-man committee had a...

To coincide with the release of “Dr  Strange: Multiverse of Madness,” the film’s star...

Former Manchester United manager, Ole Gunnar Solskjaer, has turned down the chance to join another Premier...