Organizers of the Montreal Pride Festival have cancelled today’s parade.

They cited a lack of security staff for the parade route, adding that the decision was made in collaboration with Montreal police.

Events taking place at the Esplanade du Parc olympique from 2 p.m., including the closing show with Pabllo Vittar, will go on as planned.

Tens of thousands of people were expected to attend today’s parade.

“It’s heartbreaking,” Gamache said.”We hope that we’re able to organize something else in the next few weeks, few months to replace what we unfortunately had to cancel today.” 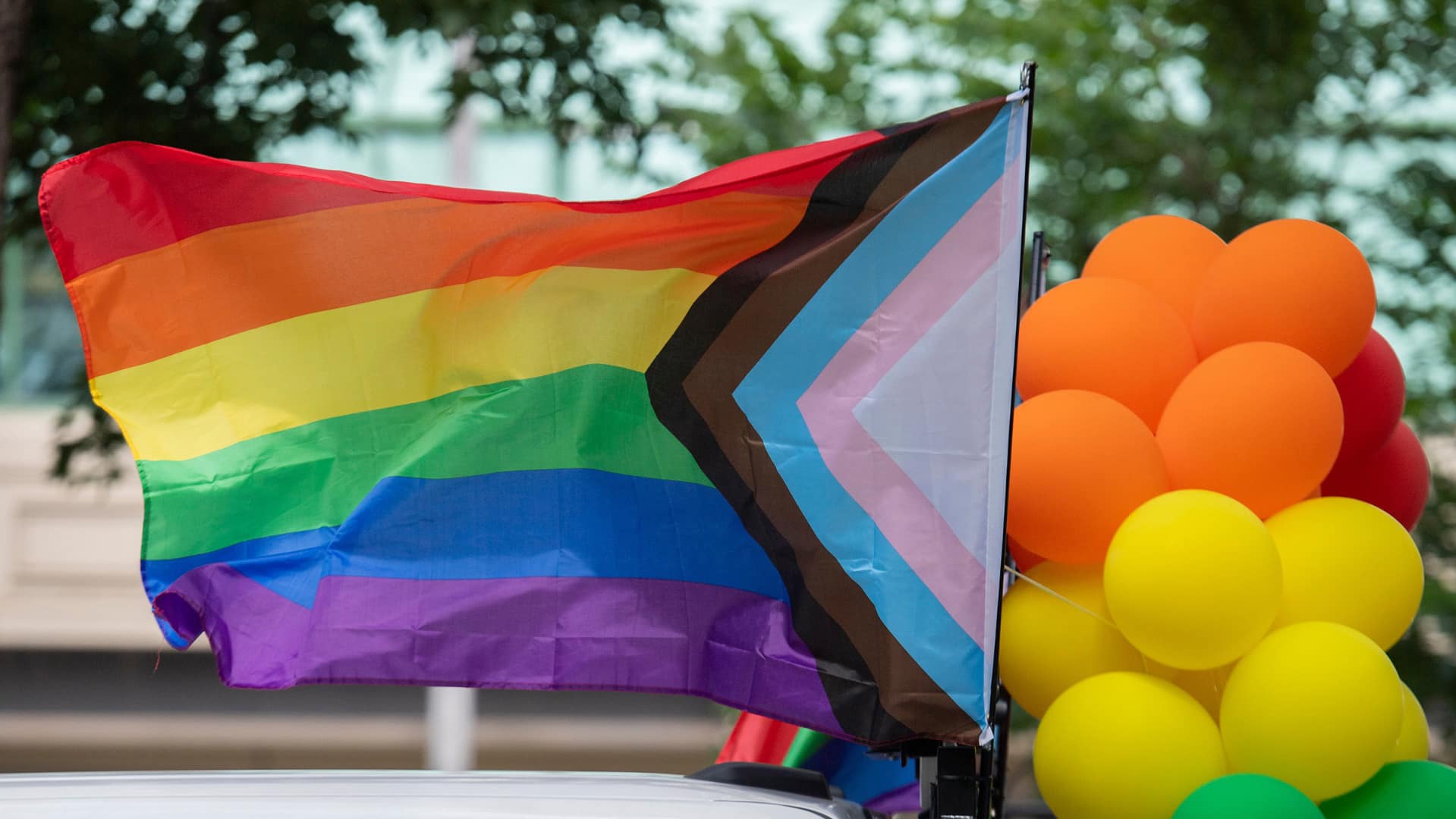 Organizers of the Montreal Pride Festival have cancelled today’s parade, citing a lack of security staff.

Although Montreal Pride held several events earlier this week, Gamache says the limited number of staff and volunteers was always an issue.

“It was really always close every day,” he said. “It went well, but it was not easy behind the scenes.”

He says the organization will meet with its financial partners in the coming days.

At a news conference Sunday, Montreal Mayor Valérie Plante said she was shocked to learn of the parade’s cancellation.

“If we had been made aware of the lack of staff or anything else, would have put in the necessary energy,” she said.

“My frustration this morning is realizing that it seems there were decisions made, but we were never informed, and that’s disappointing,” she said.

Hours after the announcement, members of the 2SLGBTQIA+ communities started co-ordinating off-site events.

Sam Billard, a queer activist, planned a sit-in at Place Émilie-Gamelin at 1:30 p.m. in protest of the cancellation. A crowd of would-be parade-goers gathered there to march down Sainte-Catherine Street.

“We were promised a place for our voices to be heard and now it’s been taken away,” they said. “I feel like it’s a shame because whether or not it’s a security issue, it could have been announced to us way before that.”

“We’re now living through so much violence, even going to pride events.… And we want to take back that place as our home and not a corporate festival [event].”

Celeste Trianon, an activist who independently organized Saturday’s Montreal Trans March with nine other volunteers, called the last-minute cancellation “a sheer lack of transparency that’s hurting so many right now.”

“Some people travelled literally from France, from outside of this continent to participate in this parade, and it’s just unacceptable that they cancelled it four hours before it was slated to begin,” she said.

Trianon added that grassroots events like the Trans March allow members of communities to protest without being drowned out by corporate interests.

“Fierté Montreal had a whole year to organize the march. They have all the resources in the world … it makes no sense.”

Four teens suffered life-threatening injuries Sunday in a crash during what police believe was a street...

A pharmaceutical company that jacked up the price of a live-saving medication is charging too...

Their newborns were taken at birth. Years later, these women still don’t know why

Jupiter will be its brightest in 59 years Monday. Here’s how to see it for yourself

You may have noticed a bright “star” in the eastern sky after sunset, but that’s no star:...